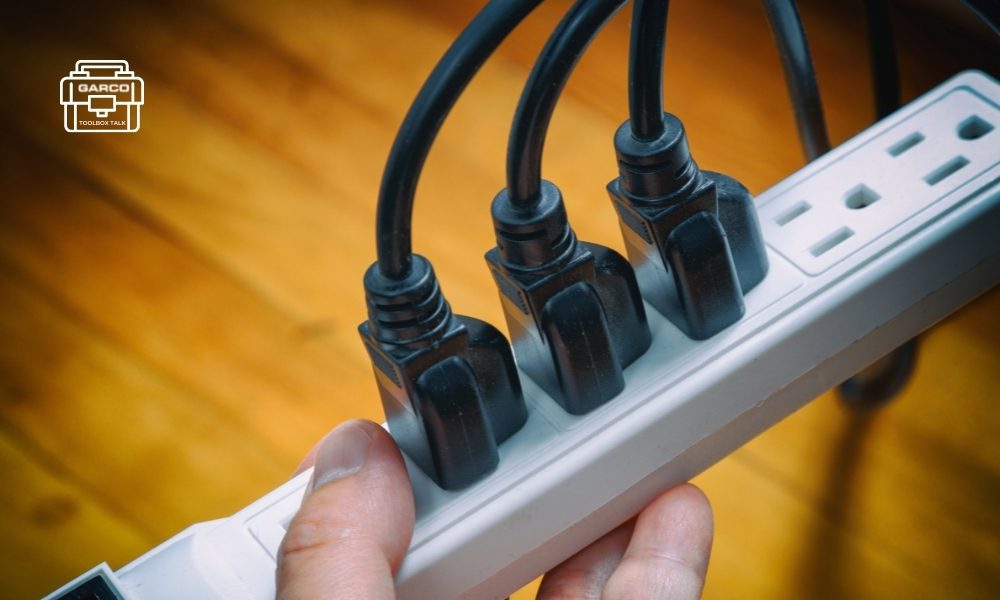 A power strip is a length of electrical sockets attached to the end of a flexible cable that plugs into an electrical receptacle. It is used where electrical appliances in proximity demand more wall receptacles than are available. Inspectors may encounter these on the job while inspecting older homes that lack enough permanent electrical wall receptacles for the needs of today’s families. Inspectors who understand the proper uses and limitations of power strips can advise their clients of a potential electrical hazards caused by their misuse.

Power strips range in appearance from plastic-coated heads to banks of plug-in outlets encased in large metal boxes, often accompanied by LED switches that indicate when the units are turned on. Some models include a push button that automatically trips if the strip becomes too hot for safe operation.

Inspectors can check for the following defective conditions: 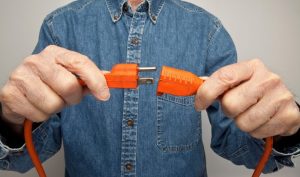 In summary, power strips are lengths of electrical sockets that allow multiple appliances to be powered; however, as with all types of extension cords, they should be used sparingly and temporarily with small appliances and electronics, rather than as a substitute for a permanent wall receptacle. Inspectors who observe their improper use may wish to warn their clients of a potential shock or fire hazard.

Remember, safety is built one step at a time!