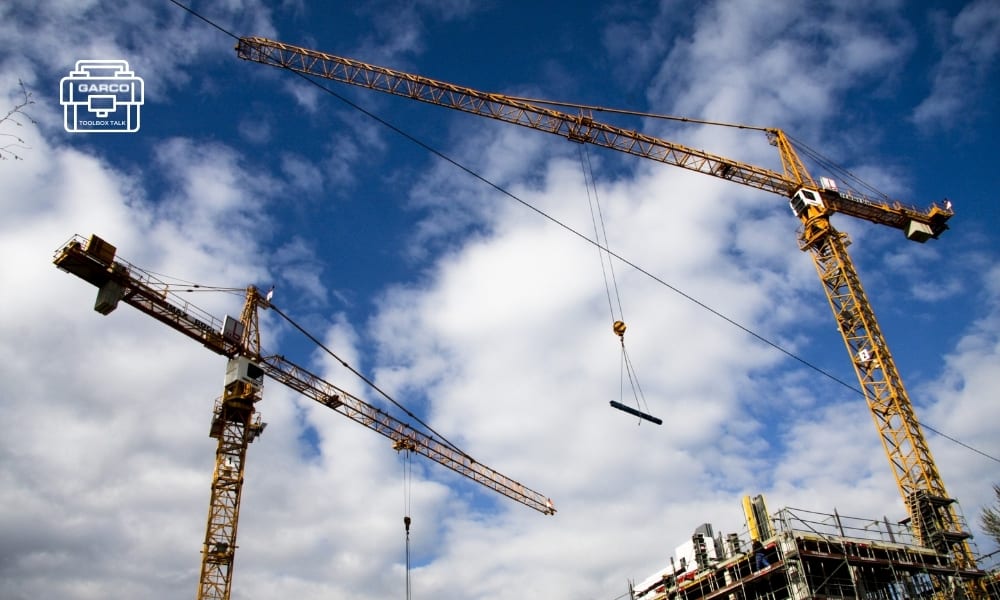 Many companies are not aware of a specific OSHA requirement for Lift Directors. It is only a couple of sentences and could easily be overlooked. The OSHA Rule, 1926.1432(b), became effective November 2010 and it states:

Previous to the inclusion of the Lift Director requirement in the standards, Lift Directors often were considered as “lead persons” for the rigging crew and were usually not compensated for assuming these responsibilities. Furthermore, they often assumed the responsibility but were not given the authority to take corrective actions.

5-3.1.3 states: “All responsibilities listed below shall be assigned in the work site organization.” (WAC 296-155-53401 states: A single individual may perform one or more of these assignments concurrently.):

This gained more traction when ASME has developed a new standard, ASME P30.1-2014 – Planning for Load Handling Activities (Lift Planning). This new standard also includes the requirement for a Lift Director and led to the current WAC 296-155-5340 Duties of Assigned Personnel). Which list the following duties and responsibilities for a Lift Director: 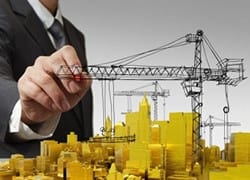 (6) The lift director’s duties would include the following:

(a) Being present at the job site and overseeing the lifting operations;

(b) Stopping crane operations if alerted to an unsafe condition affecting those operations;

(e) Ensuring that personnel involved in crane operations understand their assigned duties, and the associated hazards;

(f) Addressing safety concerns raised by the operator or other personnel and deciding if it is necessary to overrule those concerns and directs crane operations to continue. In all cases, the manufacturer’s criteria for safe operation and the requirements of this chapter and any other applicable safety and health standards must be adhered to;

(g) Assigning qualified signal person(s) and conveying that information to the crane operator;

(i) Allowing crane operation near electric power lines only when the requirements of WAC 296-155-53408 and any additional requirements determined by the site supervisor have been met;

(l) Informing the crane operator of the weight of loads to be lifted, as well as the lifting, moving, and placing locations for these loads;

(m) Obtaining the crane operator’s verification that this weight does not exceed the crane’s rated capacity;

(o) Ensuring that the load is properly rigged and balanced before it is lifted more than a few inches.

In general, ASME and WAC codes directs us accordingly:

The Lift Director may be overseeing super heavy, complicated lifts -or- simple ones -or- two crane lifts with smaller cranes working at a low percentage of capacity -or- somewhere in between. You may have a very busy site with multiple Lift Directors working within the limits of their individual experience levels.