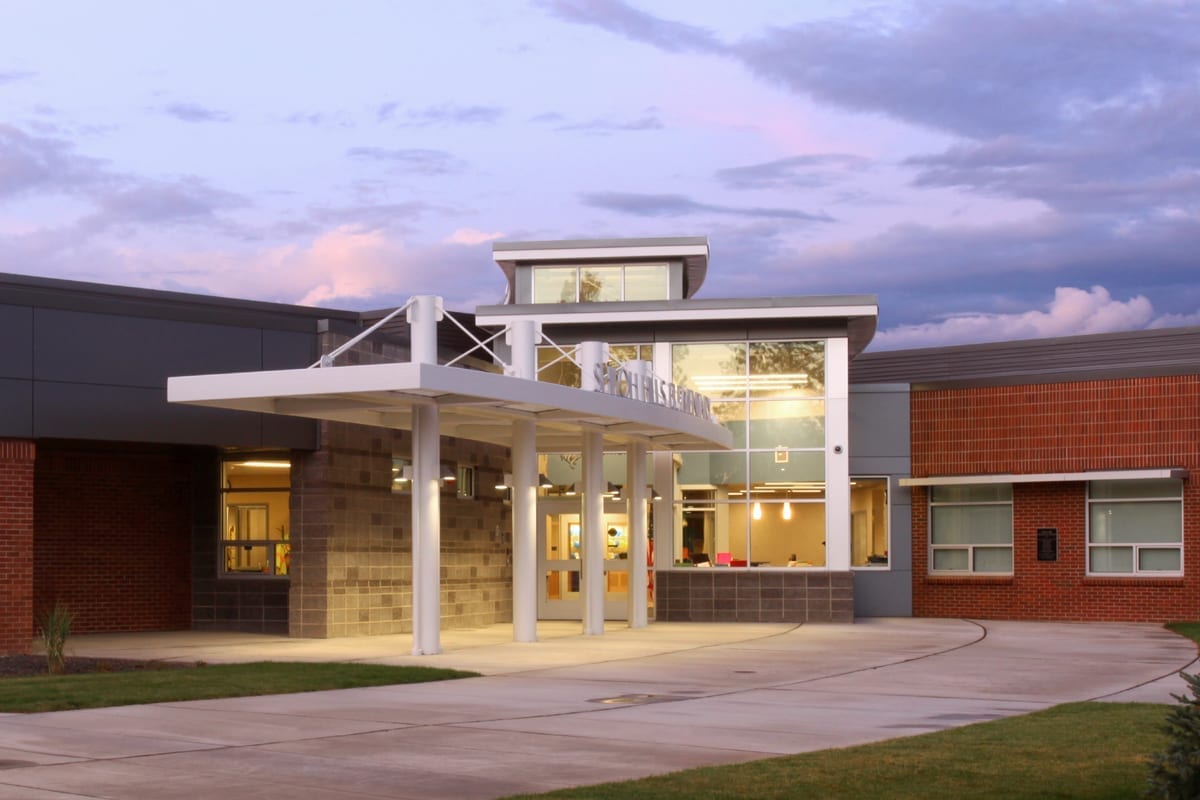 Shiloh Hills elementary school was remodeled with added classrooms and commons area. The majority of the structure 68,875 was maintained as well as interior & exterior framing. Classrooms were added to three of the four wings, and a commons area was added from an existing exterior structure, revised to an enclosed space. All MEP & sprinkler systems were upgraded. Existing fields were maintained with new irrigation system, as well as new play areas and structures. Parking lots and parent drop off were revised and refinished with new paving.