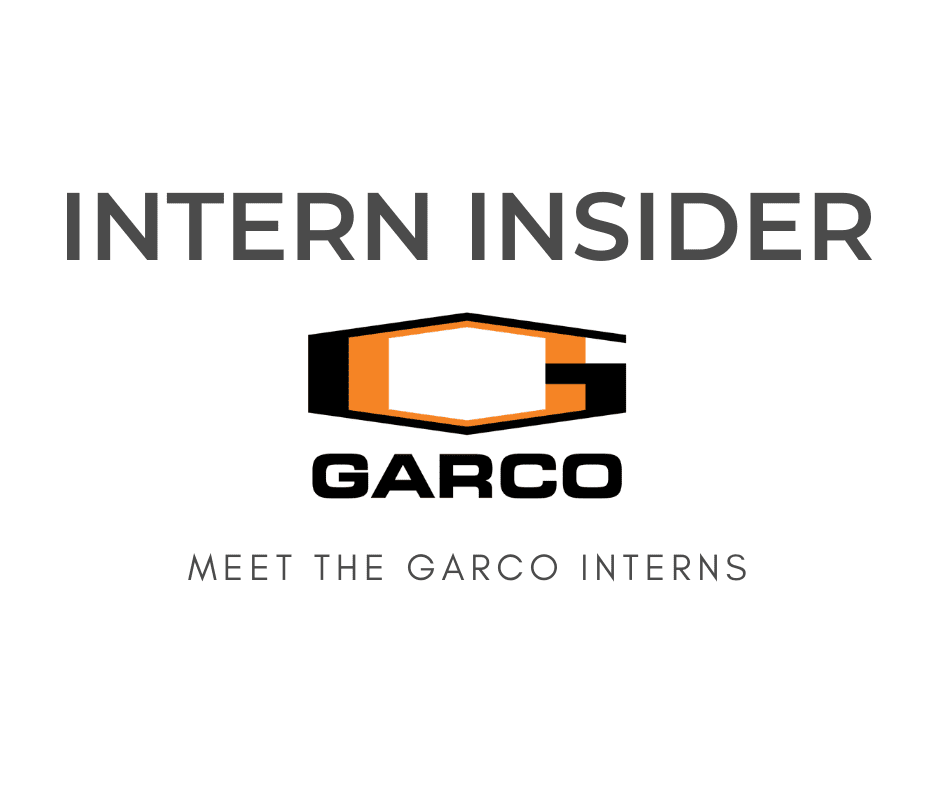 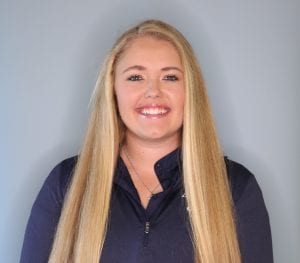 Meet Kelly Hooper. Kelly has been interning this summer and working on the Trent Bridge project. She says, “It’s been really cool to watch a job from the beginning and see how far it has already progressed.” For this project she has been involved in a variety of things such as helping with meeting minutes and agendas, submittals, takeoffs, and working with the plans and specs for the job. She also got to go out to the site and watch demolition, help with surveying, and learn how to take turbidity readings in the river. She’s also gained experience with some other projects and in the office working on bids.

Kelly is starting her fifth year in school studying civil engineering at Montana State. She shares, “Throughout my studies, I’ve found the construction classes I’ve taken to be the most interesting and fun. I like the problem solving that comes with working on a job, especially one like the Trent Bridge that has just started and the finer details are still being finalized.” Before her internship, Kelly didn’t realize how many opportunities there are on the civil side in the construction realm. “I’ve really liked seeing how hands-on the project engineer position is, because I thought it would be very design oriented,” says Kelly, “I’m not a huge fan of design, but I like how involved the project engineer is on the job site every day.”

Her interest in interning with Garco was influenced by how involved Garco is in the community and that her father also works at Garco. She notes, “Growing up in Spokane, I’d see the Garco signs everywhere. I like that it is a family-owned and run business. Everyone works hard, but still has fun. My Dad has been with Garco for six years, so I’d been around the office a lot and I knew that it was a good atmosphere.”

For any other students considering a career in the A/E/C industry, Kelly says, “Try it out! There are so many different things you can do in this industry; there is something for almost any skill. If 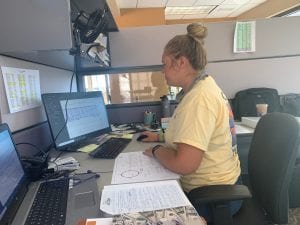 you do decide to pursue a career in this, definitely ask a lot of questions when you’re first starting. The people who work in this industry have so much practical knowledge. Experienced people are are often the best sources of information. I have learned so much this summer by working with people who know the industry.”

What has been Kelly’s favorite experience this summer? “My favorite thing that I’ve done so far was watching the crew do the bridge demolition,” Kelly adds, “The Trent bridge was built in the early 1900s, so there are a lot of unique and different techniques they used back then. It was crazy to see a bridge that stood for 100 years go down in a few days, and it was really cool to see how it was built once it had been demolished.”

Thanks for interning with us Kelly! We wish you much success as you finish up your education and pursue your career in civil engineering.